Mr. Nair has held many important positions including as Secretary in the Prime Minister’s Office during the terms of former Prime Minister's of India, Mr. I.K.Gujral and Mr. Atal Bihari Vajpayee and as Chairman of the Public Enterprises Selection Board and Chairman of Kerala State Industrial Development Corporation.

Mr. Nair has been honoured with many awards. In 2015 the Government of Japan conferred on him their prestigious 'Order of the Rising Sun, Gold and Silver Stars' award for his contribution towards promoting Indo-Japanese relations leading to strategic partnerships between India and Japan. He is on the international advisory board of the Japan International Cooperation Agency (JICA) which is the prime agency of Japan for providing technical and financial assistance to development projects globally. 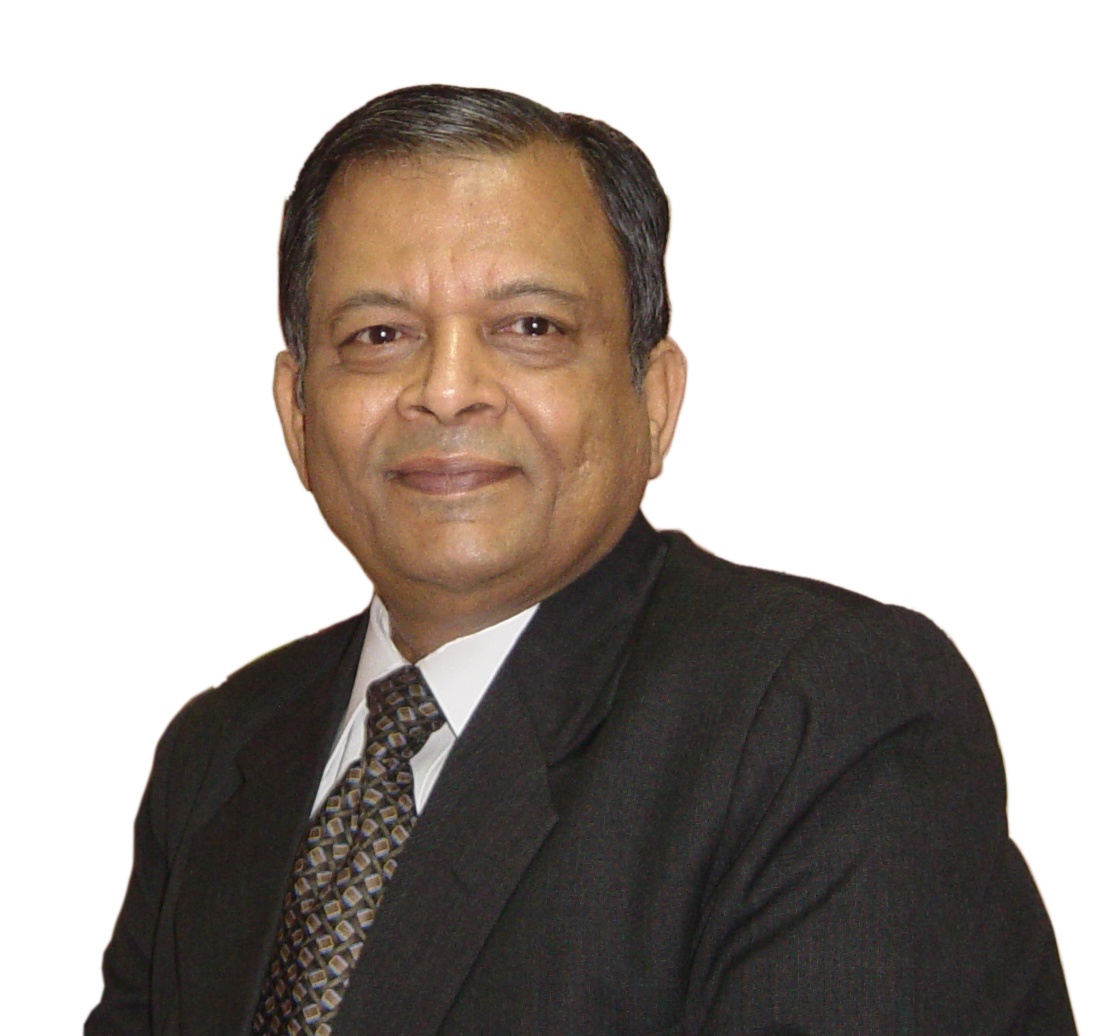 Adesh Jain is Chairman of i2P2M which has set a new benchmark in executive education through its International Executive Diploma in Project Management (I/EDPM). In a short time, he was able to make i2P2M as one of the 4 global certification bodies. He is a visionary leader shaping the project management profession globally.

He holds B.Sc., B.E. in Electrical Engineering from Indian Institute of Science, Bangalore in 1965 and Masters of Engineering in Control Systems from Canada in 1967. 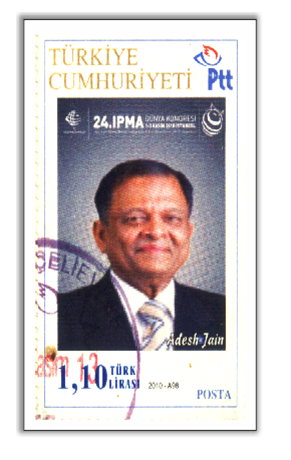 In 2010, the Government of Turkey honoured Adesh Jain by releasing his postal stamp in recognition of his contribution in promoting Project Management in Turkey as well as at a global level.

In 1978 at the age of 33 he headed one of the divisions of BHEL. He worked in North America in Artificial Intelligence and supercomputing. On his return to India in 1973, he joined Bokaro Steel and was responsible to bring process control automation. In 1975 he joined Bharat Heavy Electricals Ltd. (BHEL) and in 1978, became the Head of one of the divisions of BHEL. In BHEL he was the main architect of BHEL’s well known Integrated Project Management System (IPMS) which integrated technology with operations having multiple different SOPs. In 1982, he became the Chairman of Heavy Engineering Computer Group (HECG) comprising of PSUs under Ministry of Heavy Industry.

Mr. Jain holds numerous distinctions. Some of them are: